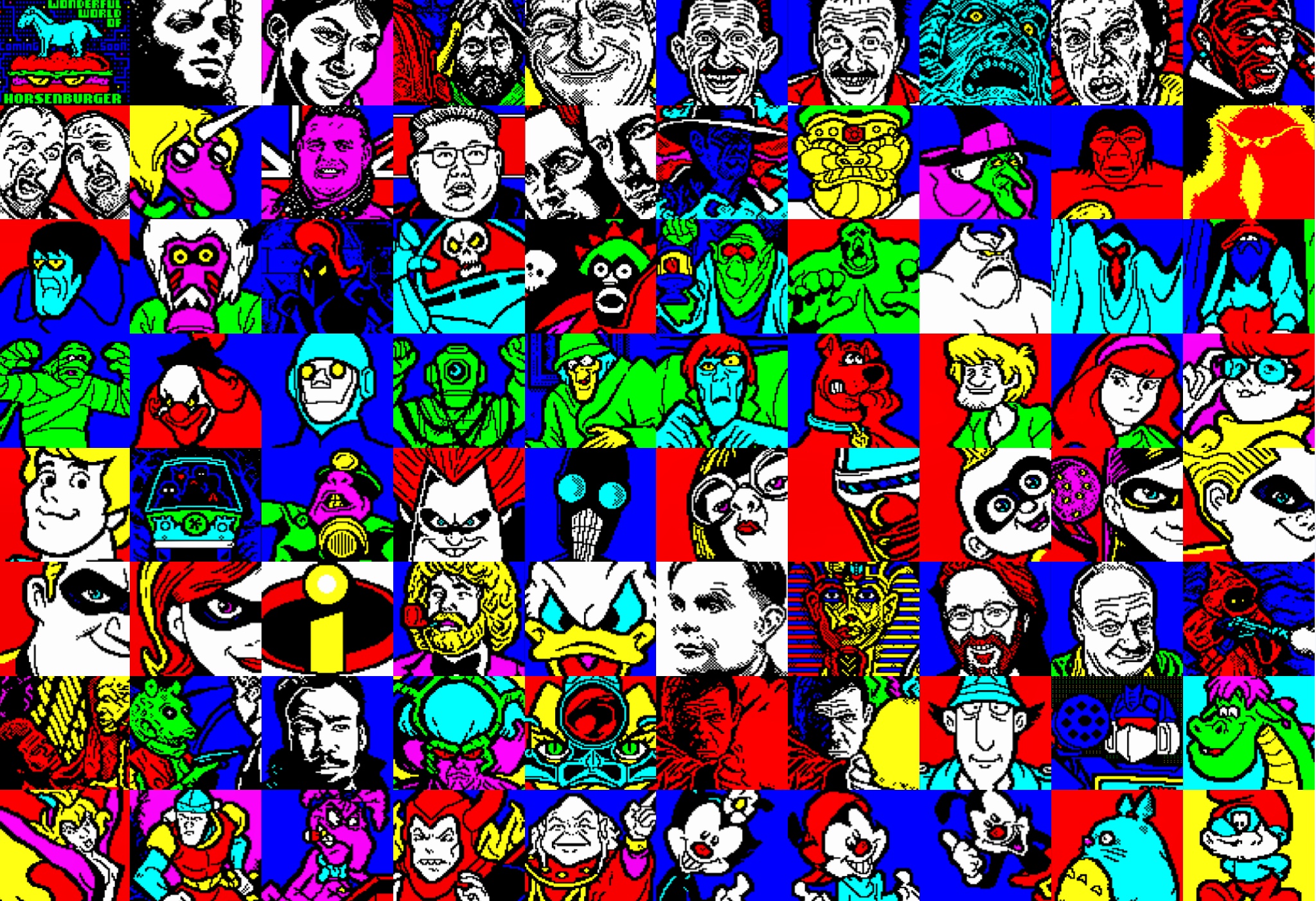 It’s a secret no more – the legendary Steve ‘Horsenburger’ Horsley is returning to your TV screens in September 2018. Germany’s ARD Text have announced that their latest teletext exhibition, running from 1st to 30th September, will feature the sixel wizard’s vibrant Videotext visuals.

Steve began his pixel art career designing horses at Ladbrokes and palm trees at Teletext Ltd in the mid-1990s. Since returning to the field of teletext design just a few years ago, he has produced hundreds of pixel portraits, caricatures and pop culture homages, which are catalogued in their entirety at horsenburger.com.

Similar to Dan Farrimond’s residency a couple of years ago, one new Horsenburger artwork per day will be exhibited on German teletext throughout the month of September. ARD viewers are asked to ‘watch out for a new surprise’ from his ‘colourful pixel world’ every 24 hours. 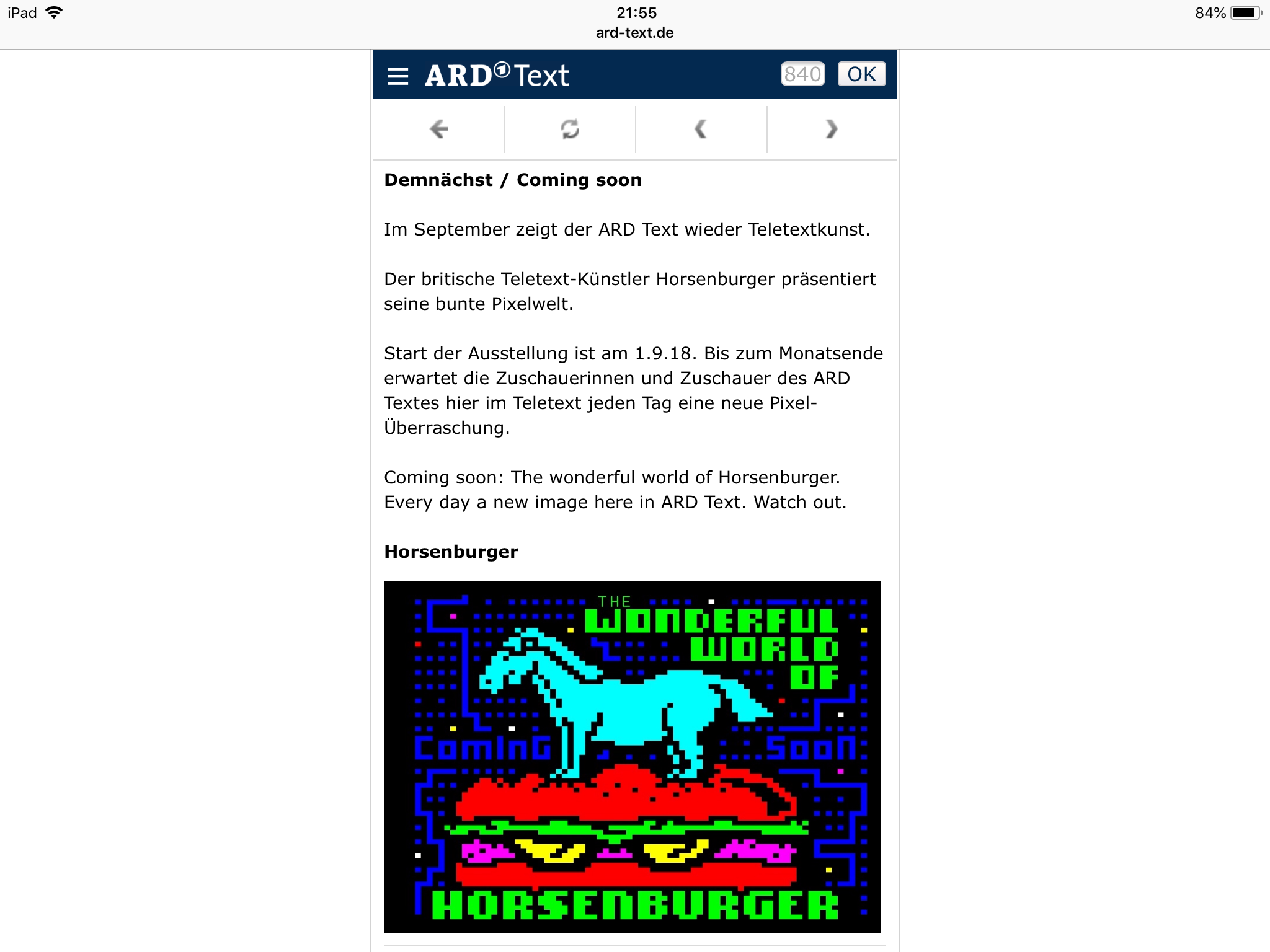 I'm very proud to announce that I have been asked to be the featured artist for @ARDText's 2018 Teletext art exhibition which is run throughout September. @illarterate has some big shoes to fill, I hope I don't disappoint! https://t.co/QDBkKzYdJu pic.twitter.com/wJGDmfDAUF 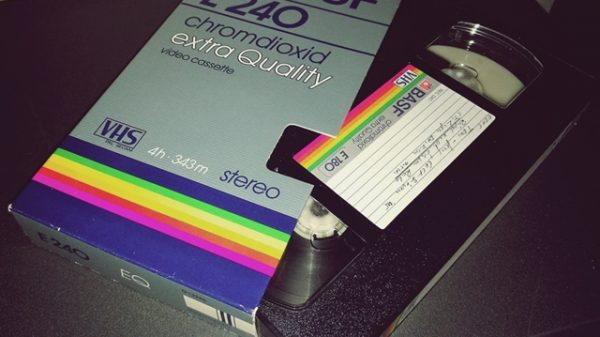 Throughout December, ARD Text will be featuring classic teletext pages from 1987-1999 courtesy the Videotext Museum (@DFF_Text). Videotext archaeologist Christian Handwerck has been recovering... 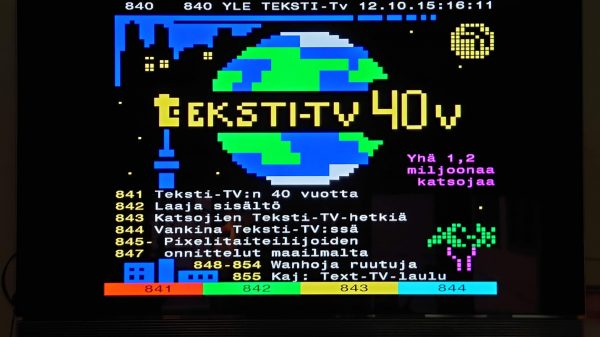 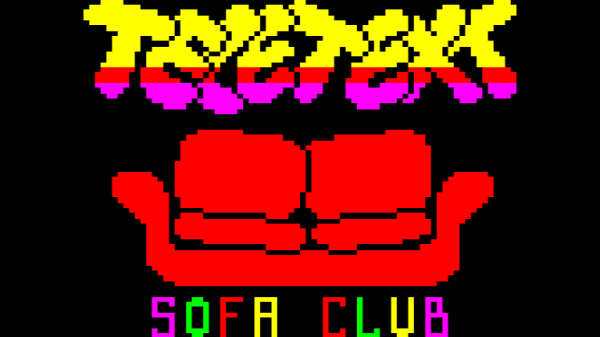