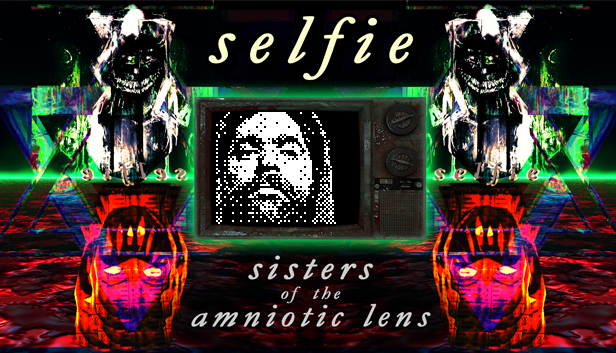 Alright, it’s time to get real. Now Selfie: Sisters of the Amniotic Lens has been removed from the Steam store, I can reveal that the whole thing was an elaborate ruse.

Yes, they fooled you into thinking it was a video game, when in fact it was an ornate piece of auto-destructive art meant to be smashed open. Inside was a whole other world beyond gameplay mechanics, a secret social network hidden in a sea of BBC Micro bottles.

In 2014, I was asked to contribute a service of teletext pages to the project, and over the course of about 18 months I sent more than 70 artworks for consideration.

You might view teletext as an innocent, vibrant medium, a pair of pixellated rose (magenta?) spectacles that exists only to brighten your day. This very website might be described as a delightfully whimsical selection of the medium’s most inoffensive content hand-picked from more than 40 years of information at your fingertips.

But taken out of its usual easy listening, muzak context, there is a sinister dark side to teletext. Within the world of Selfie, those same pages become disturbing and confusing.

Selfie‘s ‘game’ facade was actually quite misleading. It resembled 3D ‘walking simulators’ like Slender or Gone Home, except in Selfie, you had no legs – debatably a throwback to first person games in which you could never see your own feet. 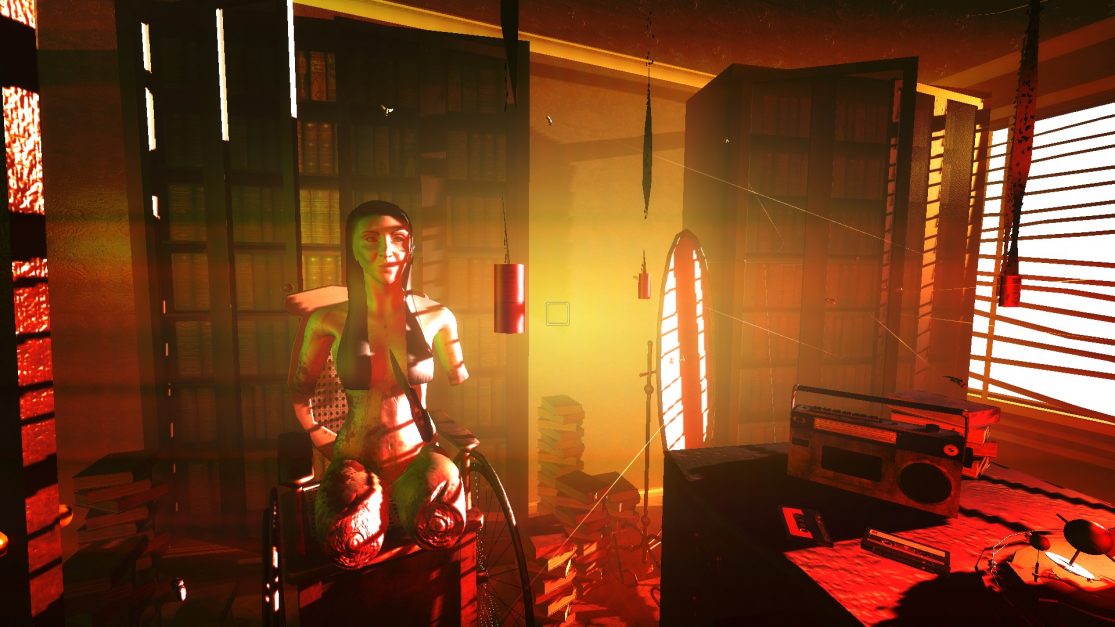 Your quadriplegic player character in Selfie, modelled on the Swans singer Jarboe.

This immobility forced you to retreat to the world inside your head, a cyber environment created by the omniscient governmental figure known only as Mr 198X. On the desk in front of you sat a television broadcasting 198X’s teletext service.

Within these pages were subtle clues as to what lay ahead, concealed among pixellated snapshots of the 198X universe – rampant commercialism, obscenely expensive chatlines and scam artist networks.

Having solved the teletext gateway puzzle, you were transported to the ‘actual’ game: a space exploration segment with one hundred bottles containing messages left by real-life game players. Their deepest fears and fantasies, their dark interpretations of a brutal world. 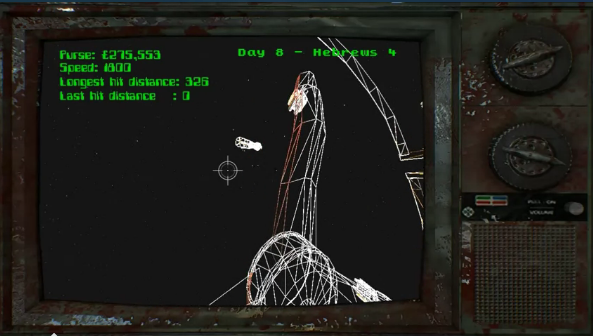 Shortly after the game’s release, I found a message from someone who claimed to have set a cat on fire when they were very young. Believing it to be a fanciful yarn, I jokingly asked if they had stolen their story from an episode of Beavis and Butthead.

Before a week had passed, the anonymous user had taken the time to track me down in-game — the only way to continue a conversation beyond one response — and confirm that yes, the cat story was true. Only then did it fully dawn upon me that this was no ordinary MMO with fabricated backstories of conquests past. If this was role-playing, it was unnervingly realistic.

This was real life, uncensored and unfiltered by Instagram effects or beautification algorithms. A version of real life before the mainstream media sanitises it to fit conventional narratives of heroes and villains, light and dark.

This revelation, in the context of an indie video game, was genuinely thrilling. You might compare it to the excitement of discovering the bulletin board scene, an early web forum or perhaps even a teletext letters page. Anything new that you can envision yourself becoming a part of.

The reason indie games exist, you might say, is to explore avenues that commercial video games simply cannot. Certainly, you are unlikely to ever see a PlayStation first person horror walk-em-up that transforms into a teletext simulator, and subsequently a BBC Micro-style space shooter with social network elements.

…And we haven’t even begun to address the theological and cult themes (The Amniotic Lens). Nor have we discussed the titular selfie, which is revealed and explained in detail once you’ve played through the game in its entirety. 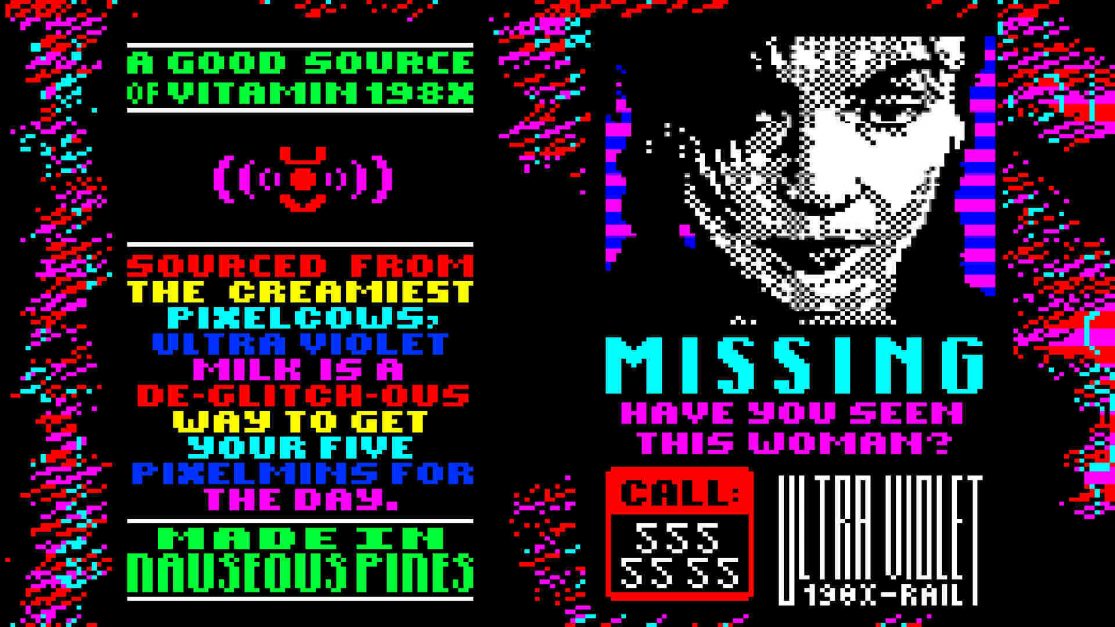 Yes, the Selfie game was all of those things and more, a glorious Inception-esque journey through layers of indie tropes and aesthetics. But underpinning each of these was the ‘surprise’ social network, populated only by the exclusive group who invested enough time and energy to find it.

It makes sense, then, that the servers should be shut down now, just three years after their creation. Selfie was never meant to survive beyond its use-by date, existing as a piece of indie gaming ephemera that you could experience for a relatively brief time.

Like teletext, it has served its purpose and passed into the realm of abandonware, begging to be hacked, developed and expanded upon by future game-makers and alternative social network administrators.

For now, a spiritual cousin (if not a successor) is Jay Tholen’s mouth-wateringly imminent Hypnospace Outlaw, a web moderation simulator that emulates the 1990s Internet experience within a magenta-tinged alternate reality.

So it seems that where one era ends, another begins. Rail Slave Games may have eased into retirement, but others are waiting to take on the challenge.

…So who’s up to it? Making a teletext-flavoured social networking game, I mean?